Dan Simmons is a writer you might know, and he once said something about writing and reading that […]

Did you know that Chris Riddell is a genius?

If you are like me, you may not even have heard of Chris Riddell, whose name I just learned last week. He is a cartoonist whose recent work includes illustrations to Neil Gaiman’s excellent short story The Sleeper and the Spindle.

But that’s not what I want to show you today. Today, I just want to make you smile, with these illustrations by Chris Riddell to Unwritten books.

Can you recognize all the books they are meant to parody?

END_OF_DOCUMENT_TOKEN_TO_BE_REPLACED

I took a look at the world’s best-selling books and book series of all time, according to Wikipedia’s list, which they admit is “an incomplete list that may never be able to satisfy particular standards for completeness.” To be fair, I’m pretty sure that no list of best-selling books can be complete, ever.

Before we get going… which do you think is the best-selling book of all time? (The Bible and The Koran don’t count since, well, we’ll never know). I think the answer will surprise you. It certainly surprised me.

Here they are, the best-selling books of all time, according to Wikipedia. (Numbers are in millions of copies sold)

END_OF_DOCUMENT_TOKEN_TO_BE_REPLACED

The best writing this week comes, yet again, from Charles Dickens. He is a master, pure and simple. […] 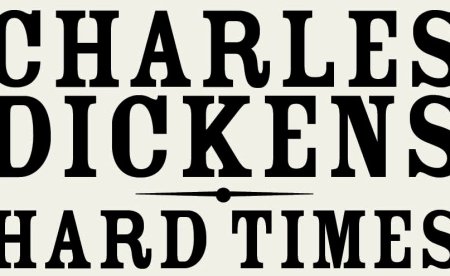 Every day we are barraged with content, and headlines that beg us to read or watch something. Facebook’s news […]

I realize now that I have a book problem. Well, maybe it’s not a problem so much as […]

So, I’m reading A Tale of Two Cities, one of Charles Dickens’ better known books. I am increasingly […]

I started reading A Tale of Two Cities last week, and in chapter five I found an amazing […]

My birthday was on Saturday, so I have some new books! My friends and family know enough to […]