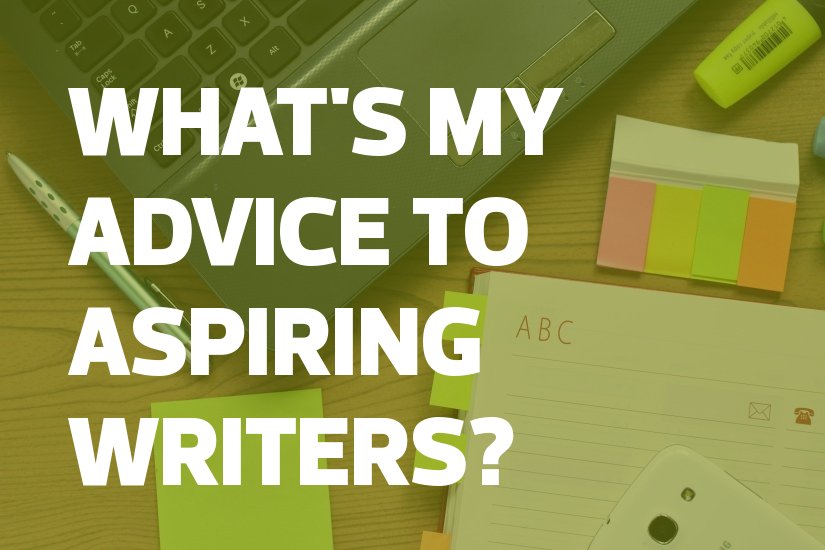 You know when you get interesting and unexpected email, the kind that’s both flattering and humbling at the same time?

Yeah, that happened to me this week when I found the following email in my inbox on Wednesday morning:

hello my name is … and i’m here with my best friend … and we’ve been inspired to write a fictional book but we were wondering if we could have some professional help so if you could email me back about the topic that would great thank you.

this is a potion of what we have going so far:

In the year of 2114 the government has gone crazy and launched a chemical nuke into the middle of the U.S. in hopes of wiping the country out but failed and gave seven random people unknown abilities that will later help them in their struggle with the government attempting to use the nuke again.

we are beginner writers with little experience hoping to make this book and our names known.

thank you and email back if you will help us

Now, I was obviously quite flattered that these young men (whose names I have replaced with “…” above) thought that I could be of any help. They made my day. But they also reminded me that I’m not the established writer they thought I was or, more importantly, that I meant to be at this point in time. I always thought that a few months after I started writing I’d have an agent and maybe a few months after that my debut would sell copies on par with J.K. Rowling or E.L. James.

I decided that I might as well tell them what I had learned in the few years since I started writing. So here is my reply:

While I’m flattered that you decided to contact me I’m afraid that there is very little I can help you with in regards to your book. My suggestions to you would be the same as to all aspiring writers: start with writing a few short stories first. If the grammar, spelling and punctuation in your emails is anything to go by, I also suggest you work on that (no capital letters, periods or commas?).

I would further suggest that you buy Jeff Vandermeer’s Wonderbook and Stephen King’s On Writing. With those two books you will have plenty of proper writing help, and more and better advice than I could ever give.

Again, write short stories, lots and lots of short stories (think of it as sharpening your writing knife) and then try to get them published in magazines that publish those things. Once you get at least one published in a magazine (this may take years) then start working on a whole book.

Also, the best hour you as eager writers can spend is by watching a video called “An Evening with Ray Bradbury”:

Thanks for getting in touch guys, and let me know when you have a short story written. I’d be happy to read that over and give you a few pointers.

I see now that I forget to tell them to read as much as they could, starting with books that they might find really interesting, like I am Legend and perhaps even tackling Stephen King’s The Stand, seeing as those books touch on the themes they seem interested in. Well, maybe they’ll see this post.

What’s the single thing you’d like to add to my email to the boys who wrote me asking for advice?

One thought on “In Which I Humbly Answer Aspiring Writers”

Follow On Books and Writing on WordPress.com
Whitesands Publication DateSeptember 26, 2021
5 months to go.