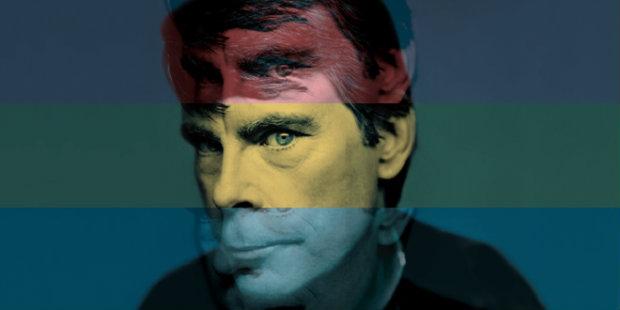 I turned on my TV the other day and catch the final seconds of a Frasier rerun just as the credits start rolling. I’m about to change the channel when a familiar name pops up, seeming out of place for Frasier: “Stephen King”. “Whoa,” I think, “Stephen King on Frasier, this I have to see.” Turns out Stephen King had the smallest of roles on the episode, as a guy calling in to Frasier’s show.

I knew he’d appeared in a few movies and tv shows made after his books, and a search on IMDB reveals a total of 21 actor credits.

1. Mr. King as Brian, at the very end of this Fraiser clip.

2. As a diner patron wanting more coffee on an episode of Under the Dome

3. As a minister in Pet Sematary

4. As “Bachman” in Sons of Anarchy

He gets rid of a body while listening to 80’s music. King fans will recognize the character’s name ;)

5. Finally, a three-for-one deal, as he appears alongside Tobe Hooper and Clive Barker in Sleepwalkers.

Know of any other Stephen King cameos?

Follow On Books and Writing on WordPress.com
Whitesands Publication DateSeptember 26, 2021
59 days to go.