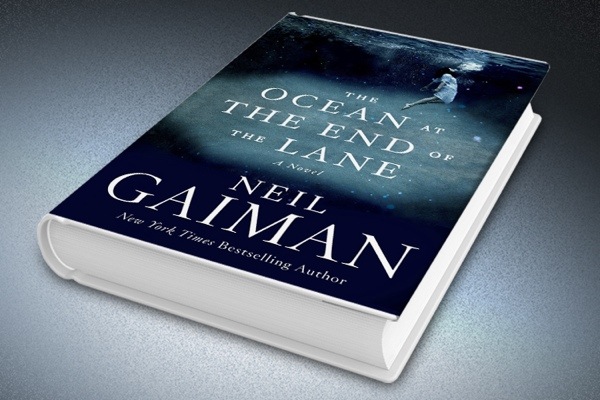 I am a few pages away from the end of Neil Gaiman’s latest book, The Ocean at the End of the Lane, and I just wanted to share a quote on books from it, a little gem hidden in the wild tangle that this book is.

I liked myths They weren’t adult stories and they weren’t childrens stories. They were better than that. They just were.
Adult stories never made sense, and they were so slow to start. They made me feel like there were secrets. Masonic, mythic secrets, to adulthood. Why didn’t adults want to read about Narnia, about secret islands and smugglers and dangerous fairies?

I just wanted to tell the boy in the book that we do, we do, we really do!

As much as I like some of the little gems Gaiman has hidden here and there in the book, I am liking the book less than I thought I would. Not just because it got recommendations from people who’s opinion I value, but because it’s Neil Gaiman! For me, it seems like he’s just phoning this one in. A boy accidentally releases a spirit and has to be helped. I guess the thing is that our protagonist just doesn’t do very much himself, he is as much a part of the audience as we are. And that just doesn’t fly.

It’s cute and well written, but it just does not grab me, at all. It is supposed to be a book for adults, but it certainly feels like YA, through and through.