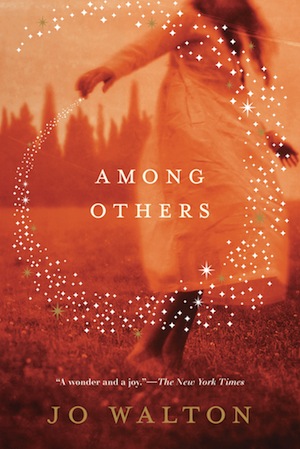 The Science Fiction and Fantasy Writers of America, of which I am the president, gave out its Nebula and other awards last night. Here’s what won, by whom, and who published it.

Novel
Among Others by Jo Walton (Tor)

Novella
“The Man Who Bridged the Mist” by Kij Johnson (Asimov’s, October/November 2011)

Novelette
“What We Found,” by Geoff Ryman (F&SF, September/October 2011)

Congratulations to everyone above!